James Wierzbicki is a musicologist who teaches at the University of Michigan and serves as executive editor of the American Musicological Society's Music of the United States of America series of scholarly editions. His current research focuses on twentieth-century music in general and film music and electronic music in particular. 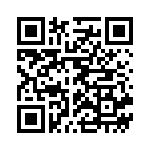