Daniel I. O'Neill is Assistant Professor of Political Science at the University of Florida. 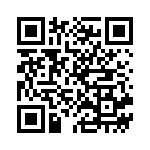