Harold S. Naess is Torger Thompson Professor of Scandinavian Studies at the University of Wisconsin-Madison. Among his other works are Knut Hamsun og America (1969) and an edition of Knut Hamsun: Selected Letters (with James McFarlane, 1990). 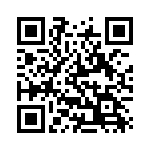