Michael Haag is a notable historian who has written for the Sunday Times, the Los Angeles Times, and Vogue. His books include The Tragedy of the Templars, The Rough Guide to Tutankhamun, and Alexandria: City of Memory. Originally from New York City, he lives in London. 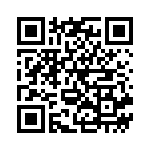