Lawrence E. Cahoone is Associate Professor of Philosophy at the College of the Holy Cross. 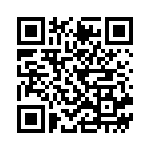