Tom Stevenson is Senior Lecturer in Classics and Ancient History at the University of Queensland, Australia. 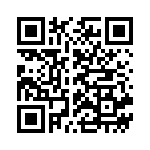