JO ELDRIDGE CARNEY is Associate Professor of English at the College of New Jersey and the author of several articles./e 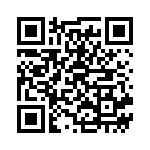