LARRY LANGMAN is a film historian and writer, who has published extensively. 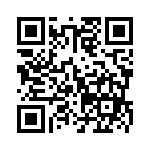